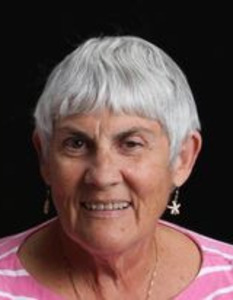 She was born on October 4, 1976 in Buckhannon to Charles Thomas of Somerset, Pennsylvania and Teddi Burr-Seidl of Philippi. On September 30, 2011, she was married to Jeffery J. Cogar, who survived. In addition to her parents and husband, she leaves two daughters: Liberty Snyder and husband Austin Metz and Korri Snyder, both from the house; a son of Dakota Snyder of the house; two stepsons: Ben and Bryce Cogar, both from Abbott; a sister Alethea Seidl and husband Hunter Chapman from California; and a brother Donnie Thomas from French Creek.

In death she was preceded by a brother, Stephen Seidl.

She enjoyed spending time with her children and planning outings for the whole family. Terri loved hunting, fishing, and driving four-wheelers. She was an avid reader and a talented pool player.

The corpse is cremated. A memorial service will be held on Saturday, September 25, 2021 at 2:00 p.m. at Laurel Fork United Methodist Church, French Creek.

Our condolences can be expressed to the family online at www.heavnerandcutright.com. The family entrusted the Heavner & Cutright Funeral Chapel and Cremation Service with the arrangements. 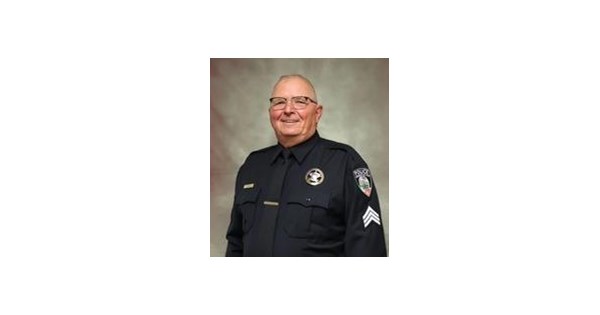