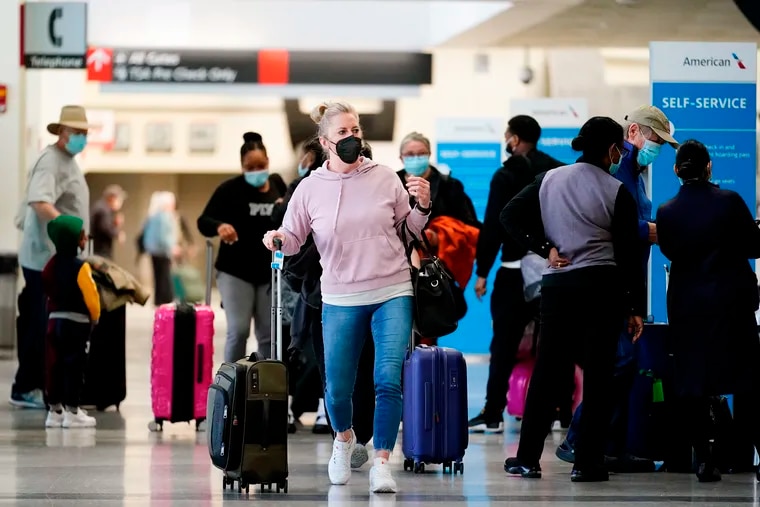 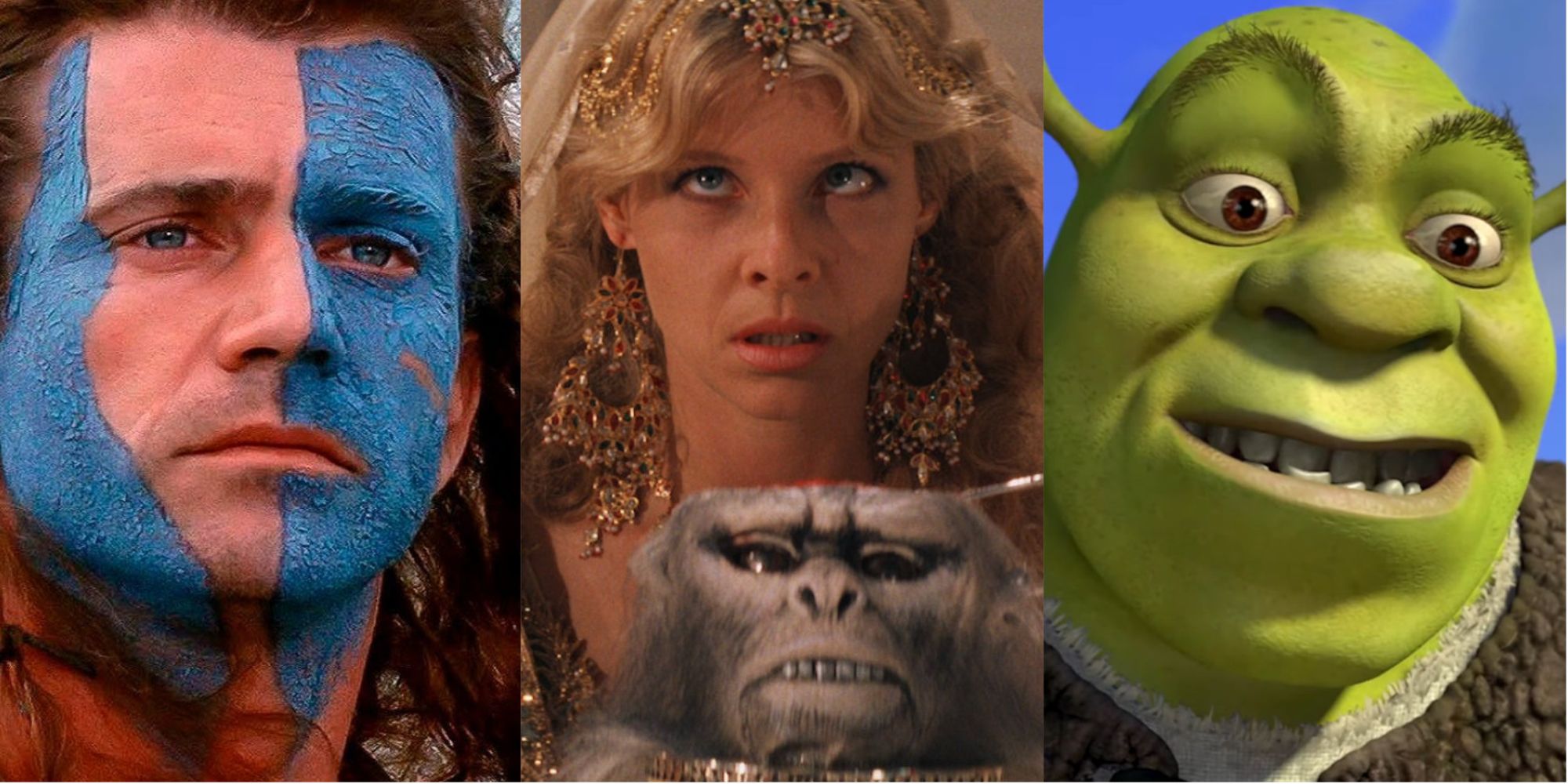 The John B. Gordon Chapter 383 held its 148th Memorial Day Service on April 2, honoring their ancestors, veterans of all wars and the Homeland Defense Service. The service was held at Dawson Street Methodist Church in Thomasville.

Robert H. Parrish Jr. played the prelude with historical and patriotic music before the service and the interludes between medal presentations.

Joe Ashcraft, whistler, performed for the procession of UDC members and medal recipients.

Sheila M. Tucker welcomed the meeting and extended the invitation. Tucker performed the Pledges to the United States Flag, the State of Georgia Flag, and the First National Flag Salute.

Larry Leslie Owen, Medal No. 4350, was awarded the Cross of Military Service for his service in the Vietnam Conflict as a Staff Sergeant of the U.S. Army’s Military Assistance Command Mobile Advisory Team 65 in the service of his great-grandfather, Private George W. Ledon, in the 57th. Company G Regiment, Alabama Infantry.

Robert Kendrick Griffin, Medal No. 4349, for his service in the Vietnam Conflict as a Sergeant with the 377th Combat Security Police Squadron, USA. Air Force, in the service of his great-great-grandfather, George W. Griffin, soldier in Company A, 28th Battalion, Georgia Artillery, presented posthumously to his nephew Robert Matthew Marchant

Thurston L. Griffiin, Medal No. 17655, for his service in World War II as an engineer sergeant with the 8th Fighter Squadron, US Army Air Force in the service of his great-grandfather George W. Griffin, Private in Company A, 28th Battalion, Georgia Artillery, posthumously presented to his grandson Marcus Lee Marchant.

National Defense Medals were presented to Jason Patrick Griffin, Medal No. 3216, for his service in the Gulf War as a Specialist in the US Army’s 125th Military Intelligence Battalion in the service of his great-great-great-grandfather George W. Griffin, Private in Company A, 28 .Bataillon, Georgia Artillery.

Speaker Dianne Ponder, Chapter Writer of the Military Service Awards, shared key facts about the founding and mission of the UDC, whose missions are historical, benevolent, educational, commemorative and patriotic. Ponder also read parts of a letter discovered in UDC logs in the 1930s. The letter was sent by TC Gandy, Commander of TL Spence Jr. Post No. 31, Thomasville, September 27, 1931. This is a letter of acceptance of 57 Military Service Crosses from John B. Gordon 383 UDC.

The letter begins by saying, “We are proud of the privilege of bearing the UDC Military Service Cross because of the connection it brings to us with our fathers and grandfathers who served from 1861 to 1865.”

Ponder expressed the importance of flying the American flag and supporting veterans of all wars, especially those currently serving around the world. “Don’t waste an opportunity to say thank you to the military, homeland defense and first responders.”

The program concluded with the gathering singing “How Firm a Foundation,” led by Chapter Vice President Dorothy Maxwell, accompanied by Robert H. Parrish Jr., and the blessing of Chapter Member Jinanne Parrish.

“Taps” was performed by John Gray, trumpeter. Gray is a 2015 Cross of Military Service recipient.

After the service, Franklin Lyndall Knight was presented by Dianne Ponder and Sheila M. Tucker on behalf of the John B. Gordon 383 Chapter with a surprise plaque of recognition for his “patriotic devotion to flag and country and his endless compassion and support for his comrades . Well done, good and faithful servant” Matthew 25:23.

Many thanks were expressed by those who attended the service. The medalists were particularly grateful and honored to receive such a prestigious award and to follow in the footsteps of their ancestors in protecting and preserving this great land of freedom. 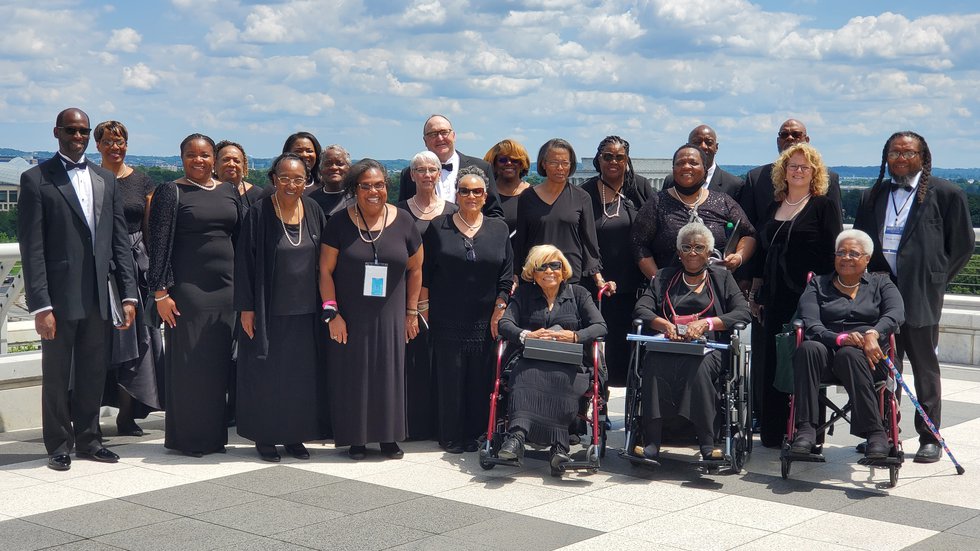