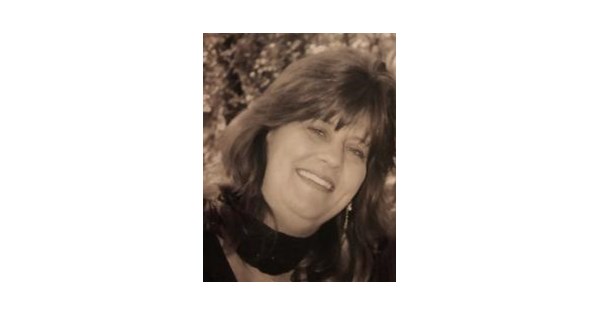 Eddie Gene Weilep, a lifelong resident of the area, died on September 9, 2021 in Colville, Washington.
He was born on August 10, 1957 in Colville to Robert and Audrey (Sell) Weilep.
Eddie grew up in Northport, Washington, where he attended elementary school and high school.
Eddie was a gifted baseball player, an outstanding athlete on the team. He graduated from Northport High School with the 1975 class.
Eddie started working for Northport Limestone shortly after graduating, helping with the construction of the new elementary school.
Eddie caught Mary Lou Coleman’s attention and they both loved it. He was offered a job in Hawaii but didn’t want to leave her behind, so he asked her to marry him.
They married on October 28, 1978 in the gym of the school he helped build.
They soon started their own family with the arrival of their daughter Brianne, then welcomed sons Lyle and finally Austin.
As the family grew, they spent many summers at Waitts Lake enjoying boating, water skiing, knee boarding, swimming, and diving.
Competition ran in the family, and Eddie was a coach and mentor to his children in many ways, especially baseball. He was very active in the Babe Ruth League and the high school baseball team as the head coach.
Eddie wore many hats in his ward, as a councilor, volunteer firefighter, and baseball coach, to name a few, but his favorite role was that of a loving husband and a proud father.
Eddie was an avid hunter, fisherman, water and snow skier, and fitness fan. His latest passion was riding his Harley-Davidson.
He enjoyed hunting, camping, and fishing trips with friends and family. When his children started their own families, his greatest joy was being a loving grandfather.
Eddie made it a point to take part in any activity his grandchildren were involved in and cheer them on for support.
He was known as a great storyteller in his community and people fell in love with him after they first met him.
Eddie just got off his bucket list this summer when he rode a bucking cow at the Arden Old Timer’s Rodeo and had his picture in the newspaper.
He worked hard, spending 41 years in Northport Limestone but played harder when it came to spending time with his family.
Eddie loved his family dearly and his death will leave a void in the hearts of all who have had the pleasure of knowing him best.
Eddie preceded his father Robert Weilep in death; Father-in-law, Butch Coleman; and brother-in-law Ron Coleman.
He is survived by his loving wife, Mary Lou; Daughter Brianne (Ryan) Sphuler; Sons, Lyle Weilep, Austin (April) Weilep; Mother, Audrey (Ed) Fleming; Grandson, Madison (Dustin), Chance, Ella, Peytyn, Cruz, Cole, Rhylee, and Kash; Great-grandson, Cooper; Brothers, Rod (Tammy) Weilep, Guy (Twila) Weilep, Rex Weilep; Mother and father-in-law, Judy and Bill Kenney; Sisters-in-Law, Marcie (Mike) Angelo, Michelle (Tim) Lang; and a host of extended family and close friends.
At 1 p.m. there will be a funeral service for Mr. Eddie Weilep. on Thursday, September 16, 2021, in Northport City Park, followed by a funeral at Forest Home Cemetery in Northport.
Please visit the online memorial and sign his guest book at www.danekasfuneralchapel.com. Danekas Funeral Chapel & Crematory was entrusted with the arrangements.