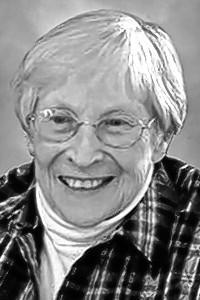 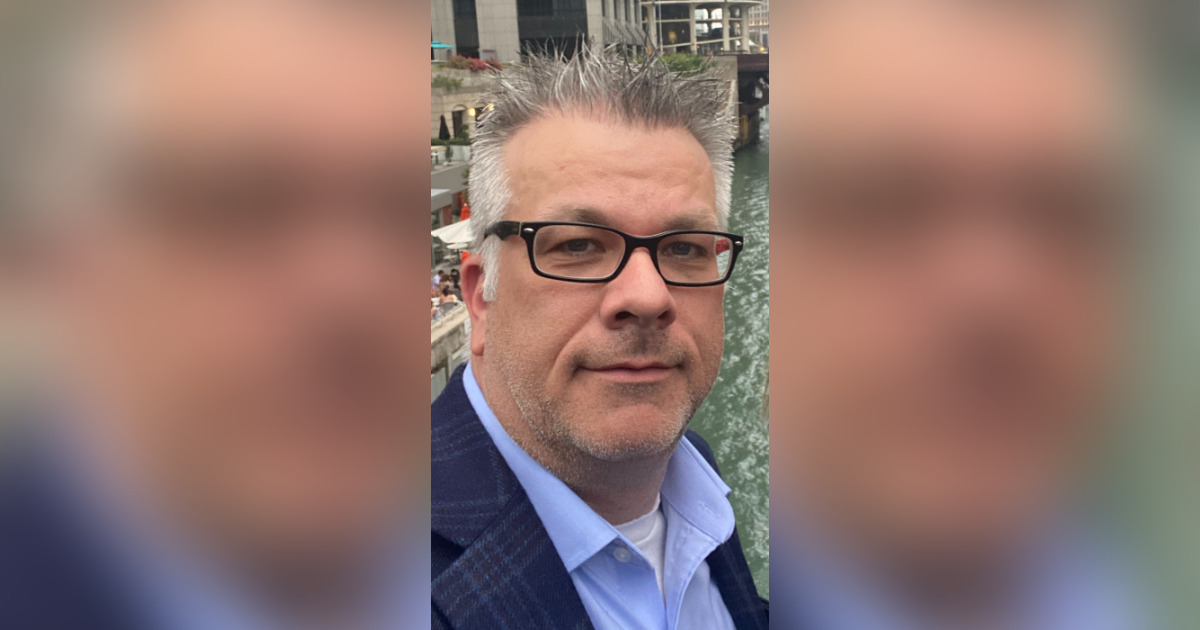 In 1936, at the height of the Depression, his father, Walter Delbert Bowlin, found work with the CCC and the WPA, and at birth was working on a WPA project that ripped up the Boise River. His father (Walter) and mother (Faye) were born and married in the Mountain Grove, Missouri area (Vanzandt/Stony Point). The family moved back and forth from Idaho to Missouri several times before finally returning to the Parma, Idaho area in 1943. During his junior year of high school, they lived in a house near the railroad tracks in Parma, and that’s when his love of railroads began. He attended Nampa Business College in 1954 to acquire the skills he would need to work on the railroad. He formerly stayed at the Parma depot, spoke to the agent who referred him to the Chief Dispatcher, and went to work for the Union Pacific Railroad in 1955. He worked for the railroad in many positions for 42 years until his retirement in 1997.

He was drafted into the Army in 1959, served two years in Hawaii, and then went back to work on the railroad. He was working in Ashton, Idaho when he met and married Jill Abegglen in 1962 in St. Anthony, Idaho. She had a 2-year-old son, Tracy, from Pocatello, Idaho. They moved to Idaho Falls and lived there until 1988 when the railroad moved him to Omaha. His son Bruce of Green Forest was born in 1964. He was President of the Union Pacific Old Timers Club in 1985.

After his retirement they built a house in Green Forest where he was very active and held many positions in the Green Forest Methodist Church. In 1998 he joined the Berryville Rotary Club, where he served as president from 2001 to 2002, was named Rotarian of the Year in 2005, was a Paul Harris Fellow, and until recently has been very active in Berryville Rotary events.

Dale was an avid camper and hiker and loved fishing. He was a humble servant to many charities throughout his life, treating everyone with compassion and understanding. He is survived by his two children, Tracy and Bruce, and two brothers, Donald and Bobby, from Boise, Idaho. His parents and two sisters, Louise of Parma and Letha of Bellingham, Washington, preceded him in death.

A memorial service will be held at 1:00 p.m. on Friday, October 21 at Green Forest Methodist Church. In lieu of flowers, the family is asking for donations to the Ozarks Loaf and Fish Board. Arrangements are managed by Nelson Funeral Services. Online condolences can be sent to the family at nelsonfuneral.com