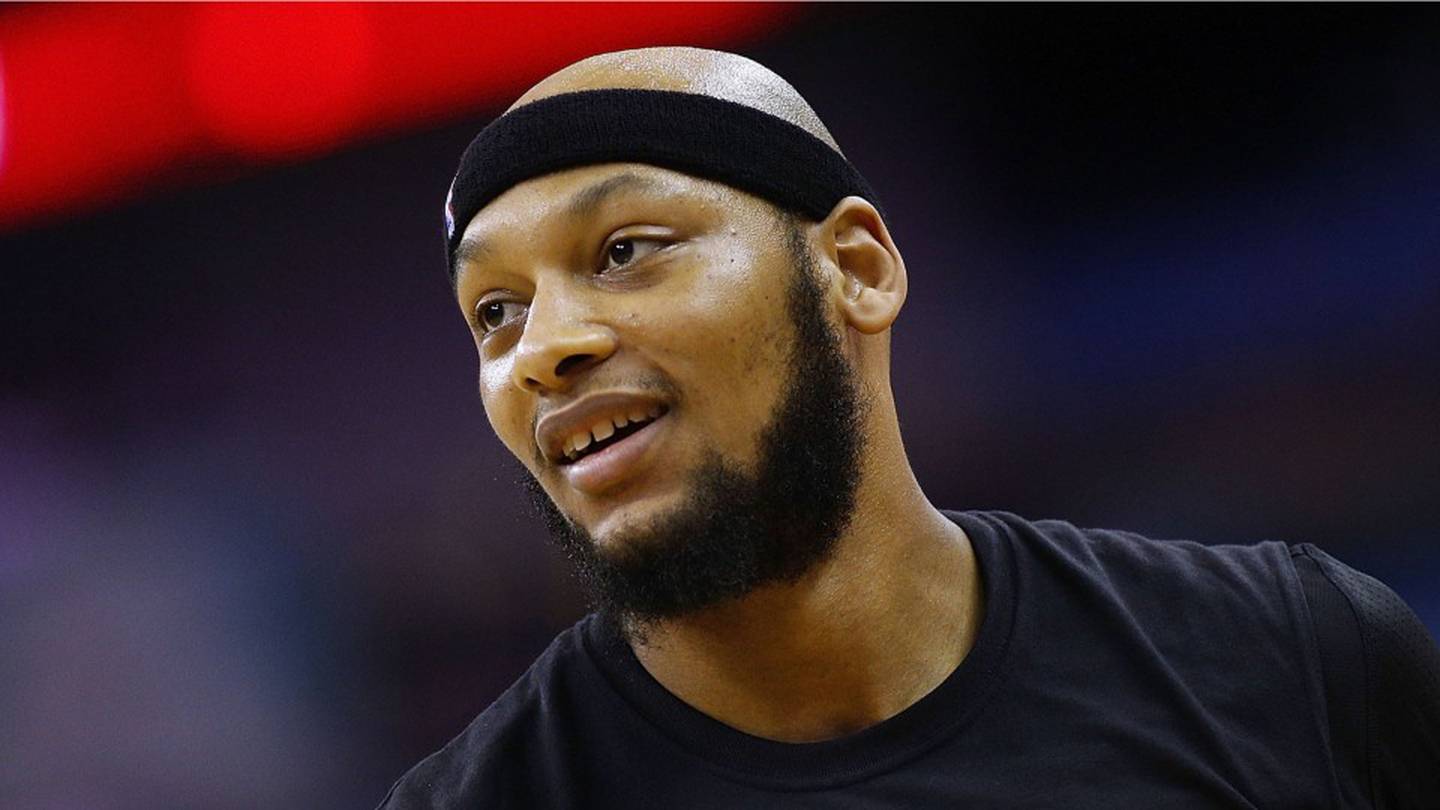 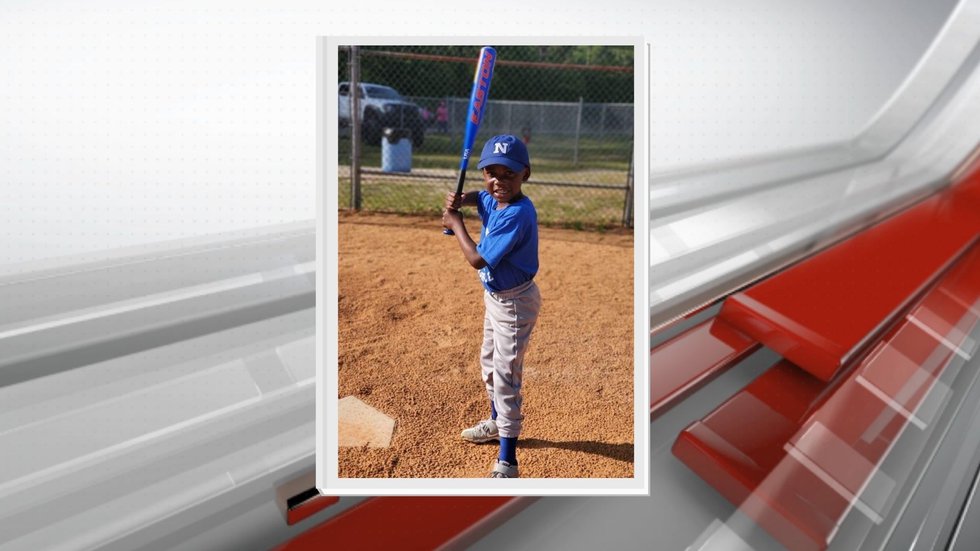 David Joseph Cathcart
March 30, 1949 – January 4, 2022
Charlotte, North Carolina – David Joseph Cathcart died on January 4, 2022.
Dave was born on March 30, 1949 to Virginia T. Cathcart of Palm Harbor, Florida and the late Ellis L. Cathcart.
In addition to his father, Dave preceded his nephew Jayson K. Walker in death. He is survived by his mother; Brother Stephen L. Cathcart and wife Carol of Delran, NJ; Sister Tracy C. Walker of Palm Harbor, FL; Children, Taylor Cathcart Pollecutt and her husband Brendan from Los Angeles, CA, William T. Cathcart and his wife Allison from Charlotte; and Reid E. Cathcart and his wife Becky of Charlotte; four grandchildren, Everett, Thomas, Liam, and Logan, and one granddaughter, Lydia-Ann, all from Charlotte; and his former wife Elizabeth (Libby) Cathcart of Charlotte.
Born in Atlanta, Dave grew up and attended public schools in Mt. Holly, NJ, where he graduated from Rancocast Valley Regional High School in 1967. He attended Erskine College in Due West, SC, where he earned his BS in Business Administration and later served as Trustee of Erskine College and Seminary and as Chair of the Investment Committee.
While in college, Dave joined the United States Army Reserve and served six years, the last time as a member of the 108th Training Division based in Charlotte. He also worked as an intern at North Carolina National Bank (now Bank of America), which began a relationship with the firm that began for over 50 years. Dave joined NCNB full-time after graduating from Erskine College in 1971 and has held a number of positions including Division Executive for Personal Trust, Employee Benefits and Corporate Trust, and Trust Sales and Marketing. In 1995 he opened the Charlotte Office of the North Carolina Trust Company, which later became the US Trust Company. During the next 20+ years as NC Trust merged with US Trust Company of New York and US Trust merged with Bank of America, Dave and partners joined Merrill Lynch (which was later also merged with Bank of America ) and founded The Bledsoe Cathcart Group, now BCG Private Wealth Management. He retired in 2018 and was then Chairman of the Advisory Board. These years of partnership and friendship with Suzanne Bledsoe, Lisa Premo, Mike Rogers, Van Smith and Bob Ziegler have been some of the happiest and most fulfilling of his working life.
Dave served for many years on the Charlotte Community Health Clinic’s board of directors dedicated to the mission of bringing underserved people access to quality health care. He was a member of the Rotary Club Top of the Week and served on various boards for charitable organizations and fundraising throughout his life. He was a longtime member of the Carmel Country Club and served on various committees, as a board member, treasurer, and president. His life at Carmel has included many rounds of golf, traveling to multiple golf destinations, having drinks in the bar and laughing with his many friends, particularly The Herd.
Dave was blessed to have close family ties and enjoyed many family outings, dinners, trips, and visits over the years. He traveled a lot, including visiting his daughter and son-in-law in California and always enjoying family get-togethers in Charlotte and other vacation destinations. He would hope to be remembered as a good friend with a kind word and support to others.
A memorial public service will be held at Myers Park United Methodist Church at 3:00 p.m. on Thursday, January 20, which Dave was a member of for many years. Feel free to join the family virtually at https://boxcast.tv/channel/avywlradrkwnpw81mpef
Following the service, the family receives friends at a reception at the Carmel Country Club. Monuments can be dedicated to Myers Park United Methodist Church, the Charlotte Community Health Clinic Foundation, or an organization of your choice.
Arrangements are in the care of Kenneth W. Poe Funeral & Cremation Service, 1321 Berkeley Ave., Charlotte, NC; 28204 (704) 641-7606. Online condolences at www.kennethpoeservices.com.

Published by Charlotte Observer on January 9, 2022.

Previous 98 year old Auschwitz survivor to speak to students
Next Savvy Senior: How to Write an Obituary for a Loved One | News, Sports, Jobs