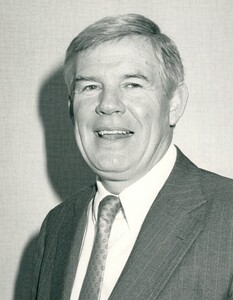 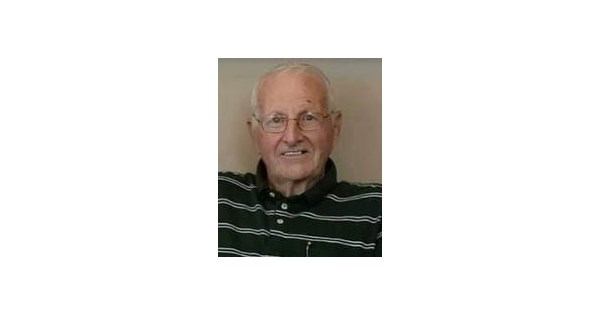 Charles W. Smith, 97, of Rouses Point, NY, a resident of 260 Lake Street, Senior Resort Community, died of natural causes while in the hospice. His daughter and son-in-law helped ensure that he was cared for around the clock so that he could stay home and be with him when he passed away peacefully. Charlie was born in Keene, NY, to Samuel and Elsie Smith.
Charlie attended school in Keene Valley and then had numerous jobs including golf caddy at the Ausable Club. In 1943 he was drafted and joined the 10th Mountain Division of the Army, where he served as a combat infantryman from April 1943 to November 1945 during the Second World War. He fought in the Apennines of Northern Italy and the Po Valley and received the Purple Heart and the Bronze Star, along with numerous other awards.
When the war ended, Charlie was working for local contractors in the Keene Valley area, including the local hardware store. He then worked at Plattsburgh Air Force Base, where he retired in 1986 after 20 years as maintenance manager. He was also proud of his more than 13 years of voluntary service at the CVPH until the pandemic broke out.
Charlie leaves behind his daughters, Brenda Smith of Jacksonville, Florida, and Darlene Gero (Kevin) of Altona, NY, and sister Luella Rabideau of Keeseville, NY Charlie also leaves behind several nieces and nephews, as well as his special friend Grace Rascoe.
Charlie was pre-deceased by his wife Roberta Manley Smith, daughter Karen Smith, brothers George Smith, Warren Smith, and sister Emily Jaques.
Relatives and friends are invited to call the Heald Funeral Home, 48 Court Street, Plattsburgh, NY on Tuesday, September 28, 2021, from 4 p.m. to 6 p.m. at Norton Cemetery, Keene, NY
Commemorative donations can be made to the Hospice of the North Country or North Country Honor Flight.
To light a memorial candle or leave an online letter of condolence, please visit www.healdfuneralhomeinc.com 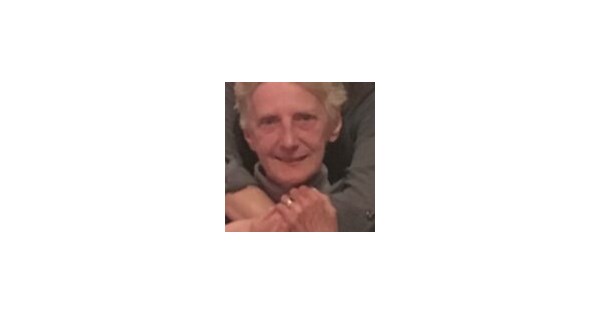