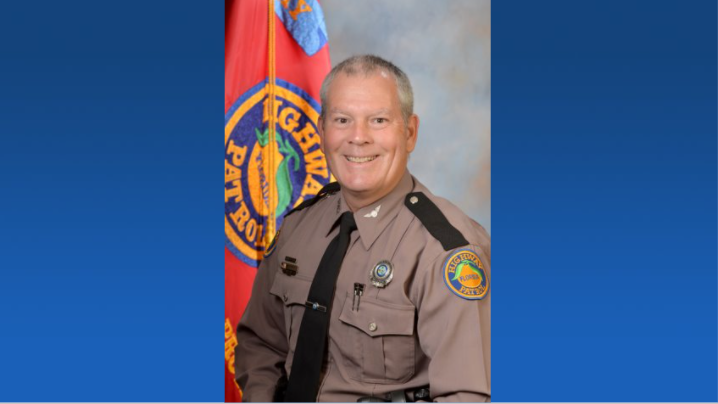 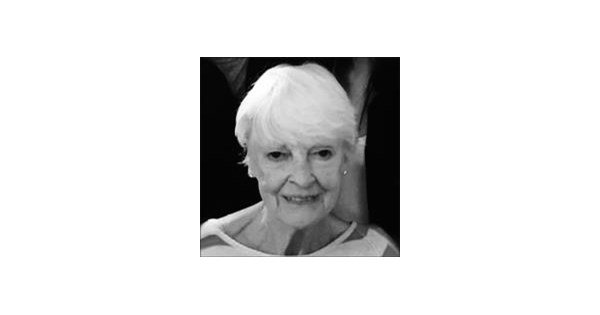 ROCKINGHAM – Dr. Charles Raymond Jenkins was born on September 27, 1944 in Rockingham, NC. He was the second of three sons of Herman Jenkins and Frances Louise McInnis Jenkins. From his parents and the close-knit village community in which he grew up, Charles learned the importance of hard work, integrity, humility, and equal appreciation for everyone.

In his teens, Charles played every sport available, and while he was at Rohanen High School, he quarterbacked a championship soccer team, played guard for the basketball team, and was the catcher for the baseball team. His father, who had to leave school as a child to help his family work in the mill, made it clear that academics are still the highest priority. Charles took this advice to heart and eventually received awards for his 1962 Senior Salutator, Beta Club President, Student Union President, and the Senior Award (“Mr. Senior”).

Charles continued his education at East Carolina University, where he was on the Dean’s List, was inducted into Phi Sigma Pi (the ECU’s highest honorary scholarship organization) and received a Bachelor of Science in Physical Education in 1966 and a Master of Arts in Education in 1967 ECU and a PhD in Educational Administration and Supervision from Duke University in 1975.

After three years as a teacher and coach at Scotland High School in Laurinburg, Charles began a nearly 50-year career at UNC Pembroke (then Pembroke State University). From 1971 as a faculty member for the education department, he was later as admissions director, director for student teaching, assistant to the rectorate, dean of studies, provost and vice-chancellor for student affairs (for 14 years) and interim chancellor from 2009-2010. In these roles, he helped launch the Teaching Fellows Program, Honors College, Bachelor of Science in Nursing Program, and 15 Masters programs.

However, his first love was teaching, and from 2000 to December 2020 Charles taught graduate courses for UNCP and ECU in school law, ethics and governance, advised doctoral students and prepared countless teachers for careers in school administration. State. He loved students and throughout his career he could often be eaten in the UNCP cafeteria so he could interact with the student body. The well-being and success of his teachers was very important to him, and he spent hours on the phone at home with current and former students seeking his advice on career opportunities or professional challenges.

As a true serving leader, Charles has volunteered with numerous organizations, including chairing the finance committee of St. John United Methodist Church (Gibson, NC); Served on the boards of the Scotland Family Counseling Center and the Scotland Memorial Foundation; and previously in leadership positions for the Southern Association of Colleges and Schools, the NC Association of Colleges and Universities, the Pembroke Chamber of

Commerce and Scotland Health Care System, among many others. For his voluntary and professional service to the region and the state, Charles was inducted into the Order of Long-Leaf Pine by the Governor in 2004, was named Volunteer of the Year by the Laurinburg-Scotland County Chamber in 2009, and was honored as ECU Alumni of the Year in 2018.

When he wasn’t serving the community or doing volunteer work, Charles loved playing golf, listening to Carolina beach music and fucking, reading biographies, and walking his dog, Shadow, by his side every day. Family and friends remained his top priority. He loved spending time with his brothers, exchanging ideas and sharing stories from his childhood. His wife and daughter could count on him to be there at every ball game and dance night; and this close family of three took every opportunity to eat, play, and travel together.

Services to celebrate his life will be held on Friday, September 3 at 11:00 am in Hillside Memorial Park. Due to the pandemic, on Thursday, 2.

The family asks for commemorative donations:

Published by the Richmond County Daily Journal August 31 to September 1, 2021.