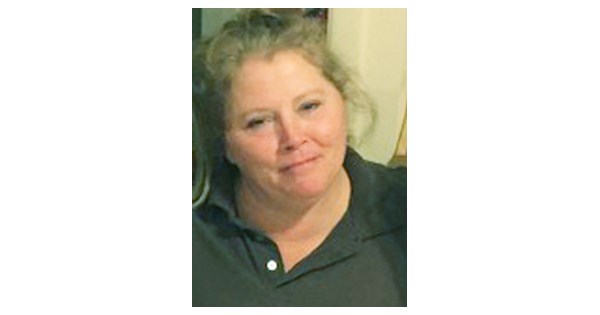 Carson Carmichael Jr.
May 19, 1928 – October 16, 2021
Garner, North Carolina – Carson Carmichael, Jr., 93, passed away peacefully at home on Saturday, October 16, 2021 after a long period of deteriorating health.
Carson was born on May 19, 1928 in Mullins, South Carolina. He was the son of Carson Carmichael, Sr. and Myrtle Weatherly Carmichael of Fork, South Carolina. He graduated from Lake View High School in 1945 and entered Clemson University that summer. Carson graduated from Clemson in 1948 with a BS in Agricultural Engineering.
Upon graduation, Carson was employed by the Appalachian Electric Power Company as an industrial power sales engineer in southwest Virginia. In 1949 he met Rosemary Clarkston of Seminary, Virginia, who was a high school teacher in Clintwood, Virginia. The couple married on June 2, 1951 and were fortunate to have had a 70-year marriage. While living in Abingdon, Virginia, they welcomed the birth of their only child, Carson Carmichael III, on September 29, 1954.
From 1955-57 Carson was on active duty in the U.S. Air Force at Wright-Patterson Air Force Base in Dayton, Ohio, where he served as a project officer at the Wright Air Development Center. After active service, he served in the Air Force Reserve and retired in 1973 with the rank of major.
From 1957 until his retirement in 1991, Carson was employed by the Carolina Power and Light Company (now Duke Energy Progress) in Raleigh, North Carolina. During his career at CP&L, he worked in sales, engineering and management, including Industrial Sales Manager, Energy Services Manager and Joint Projects Manager.
Carson was a registered professional engineer in North and South Carolina. He served as president and was a life member of the Raleigh Engineers Club and a life member of the Professional Engineers of North Carolina. He has chaired committees at the Edison Electric Institute and the Southeastern Electric Exchange and served on the Electric Power Research Institute. Carson was also a member of the American Arbitration Association.
Carson was a founding member of the Garner Jaycees, the Garner Golden K Kiwanis Club (three terms president), the Garner Country Club, and the Raleigh Capital City Club. He was also a member of the Clemson University Foundation President’s Club. During his retirement, Carson delivered food on wheels for 19 years.
Carson was a dedicated member of the First Presbyterian Church of Garner for 63 years. He has served the Church as a Sunday School teacher, deacon, elder, session chair, and trustee.
After his retirement, Carson and Rosemary traveled extensively throughout the United States and Europe, as well as a trip to Siberia. Carson had a deep love for family, history, and genealogy. He tirelessly researched his ancestors, which led to the publication of his book Some Carmichael and Weatherly Roots and Branches in 2003.
In addition to his parents, Carson had already passed away from his brother Charles Francis Carmichael and sister Dorita Carmichael Oliver.
He is survived by his wife, Rosemary Clarkston Carmichael; Son Carson Carmichael III and wife Deborah Murray Carmichael of Raleigh; Grandson Neil McCall Carmichael (Tara) of Wilmington; Grandson Davis Alexander Carmichael von Brevard; Great-grandchildren Julia Katherine Carmichael and Carson John Carmichael of Wilmington; Brother John Daniel Carmichael and sister-in-law Patricia Coleman Carmichael of Latta, South Carolina, and ten nieces and nephews.
Family will be welcomed to friends at the Bryan-Lee Funeral Home, 1200 Benson Road, Garner, NC 27529 on Friday, October 22, 2021, 6:00 p.m. to 8:00 p.m. A memorial service will be held at the First Presbyterian Church of Garner, 503 Lakeside Drive, Garner, NC 27529 at 1:00 p.m. on Saturday, October 23, 2021. The funeral will take place immediately at Montlawn Memorial Park, 2911 South Wilmington Street, Raleigh , NC 27603.
In lieu of flowers, keepsakes can be made to the First Presbyterian Church of Garner Endowment Fund at the address above or to a charity of your choice. 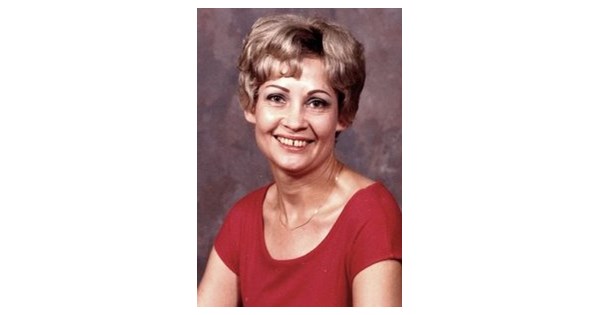