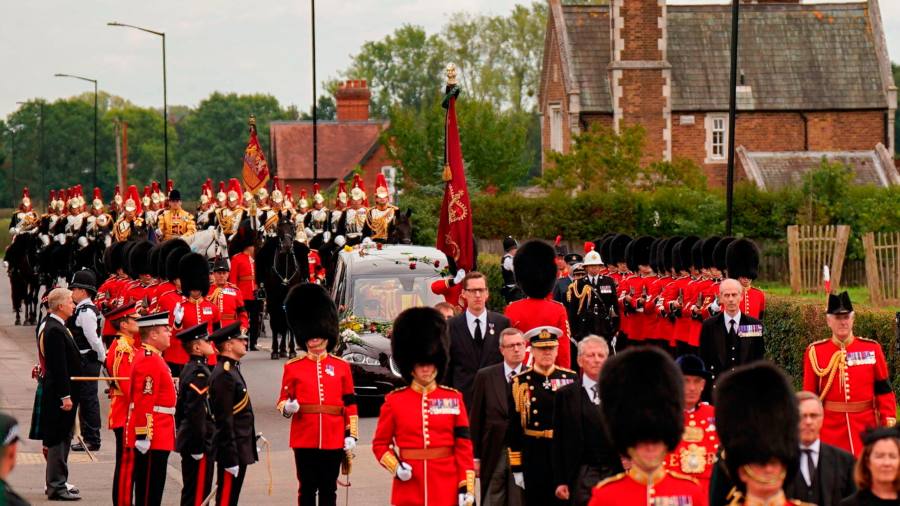 Toni Braxton recently opened up about dealing with her sister Traci’s illness as Traci spent a year privately battling esophageal cancer. Her death shocked fans. To make matters worse, the Braxton Family Values Stars are reportedly not on good terms with Traci’s longtime husband Kevin Surratt Sr. Things are so bad that two separate memorial services are being held.

The family reportedly believes that Kevin Surratt Sr. and Traci’s management team are taking advantage of her death

Details of any funeral or memorial service were kept secret until March 30. An Instagram post on Traci’s verified page from her management team reveals that a memorial service is planned for March 31 in her hometown from 10 a.m. to 1 p.m. The Post notes that a certain number of seats will be reserved for Tracis fans if they register online or via SMS. But according to insiders, Traci didn’t request it as she made arrangements in her final days.

“Traci didn’t want a funeral or a wake,” an insider told Page Six. “She didn’t want people to search her whole body. She specifically asked to be cremated immediately… There was a Zoom meeting that made it clear what she wanted and now her husband is trying to monetize her name.”

Surratt reportedly held a viewing for Traci last week, and Traci’s sisters and mother decided not to attend. Her father, Michael Conrad Braxton, did show up but was reportedly not happy with how things were going.

“He was so upset he wasn’t on the list. Someone from the church recognized him and let him in and he had to sit in the fourth row,” the insider said. Michael was not allowed to “speak or say any words about his daughter,” the insider added.

Traci’s husband vehemently denies all allegations. In fact, he says he invited Traci’s family and only her father and brother came. More than anything, he says he was the one who knew what Traci wanted most.

“I’ve been with my wife … more than anyone else in this world,” Surratt told Page Six. “I know my wife and when she got cancer we really started communicating about funeral plans and I was still trying to find treatments for her and I went to every single one of her doctor’s appointments throughout our marriage. That’s how we used to be, and now they treat me like one [deadbeat] husband,” he said. He has squashed rumors that months before Traci’s death he was planning a funeral without her knowledge.

Per Surratt, “Traci wanted a viewing and memorial service in partnership with her management, PR and other members to come together and celebrate her.” He says he’s disappointed that the family is falling by the wayside.

“None of this is true,” he says firmly. “I have fulfilled their wishes. Traci made our son executor because she knew [her family] would not come after him. They would come after me… She wouldn’t like that [the family drama]. She fought to the end. I just pray it turns out right.”

There are separate memorial services

During one of Toni’s first interviews since Traci’s death The Tamron Hall Showshe explained that the Traci family would be paying a special tribute on her 51st birthday on April 2nd. Surratt says he was not invited.

He still plans to keep his second and final memorial open to the public. Surratt says Trac’s family is welcome to attend.

TIED TOGETHER: Braxton Family Values: Traci Braxton Explains Why She Needs Space From Her Sisters